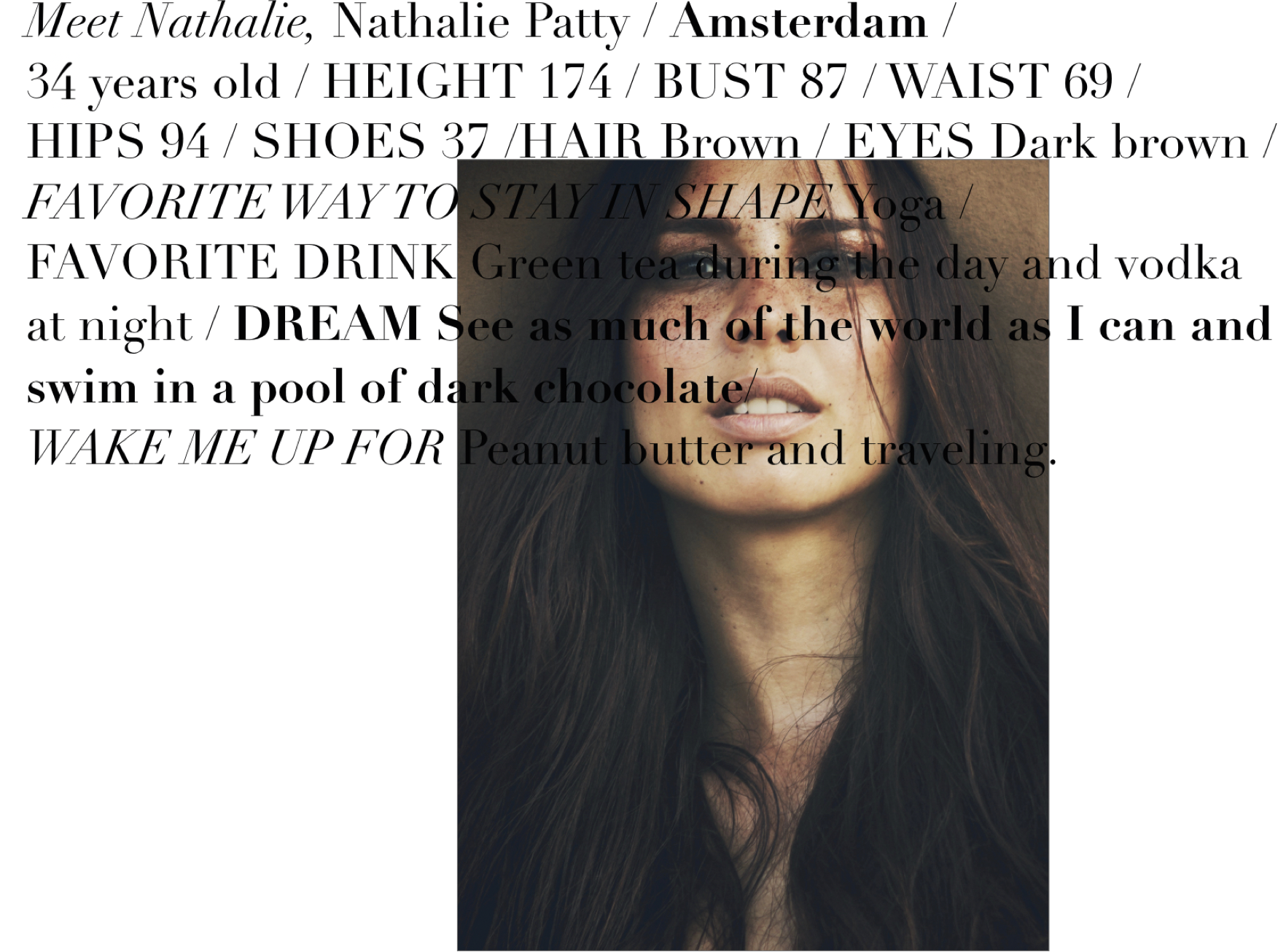 Ever since I was little I had a creative mind. Everything was an adventure. I walked with a mirror outside to walk on the clouds. Just jumping from one to another cloud. Yes, I even had imaginary friends. When my brother and sister went to school, I went upstairs to their room. I grabbed my tapes of Beauty and the Beast and put it in my first Sony including a microphone. I had a love for music! Besides singing along with the Disney classics

I listened to my mother’s music. She had a ton of cd’s and tapes which we played all the time. My sister played all kind of instruments and my brother had his own turntables with vinyl records. I really loved to hear my sister playing the sax or when my brother mixed his vinyl’s. He played his set for me and then I had to listen the beat of both records were matching and if I liked his ‘mixtape’. So, music was always around.

I was a bit more shy when I grew up, even though I loved to make up my own songs and own dances. I also went three times a week to the dance studio for some ballet, modern dance or streetdance. Every year I had performances and even my shyness made me very nervous, I really enjoyed it!

I decided in 2015 to give it a go as a DJ. Watching other DJ’s to get the right DJ skills, listening to mixtapes and practicing a lot, a lot, a lot! In New York I started to play at the coolest places, like the Gansevoort Park, Metropolitan Club and Vandal.
It then quickly took off, I’ve played since then at Solar, Vunzige Deuntjes, Rewind, Kris Kross Amsterdam, Amsterdam Open Air, La Favela (Bali) and Italy. On top of that I played in Cape Town at several venues as: The Waiting Room, Redbull Studio’s, Jade and the No Name Bar.

My style differs, I love African music to shake some booty, but I enjoy Hip-hop/R’nB and even House. I love to read the crowd and make sure everyone is on the dancefloor!

I’ve teamed up with big brands like Hugo Boss, Pioneer, Riviera Maison & Tommy Hilfiger. My latest project is Nathalie Patty x PEOPLE’S PLACE GYM, providing you with Spotify Playlists for your (home) work out divided in strength, cardio and booty 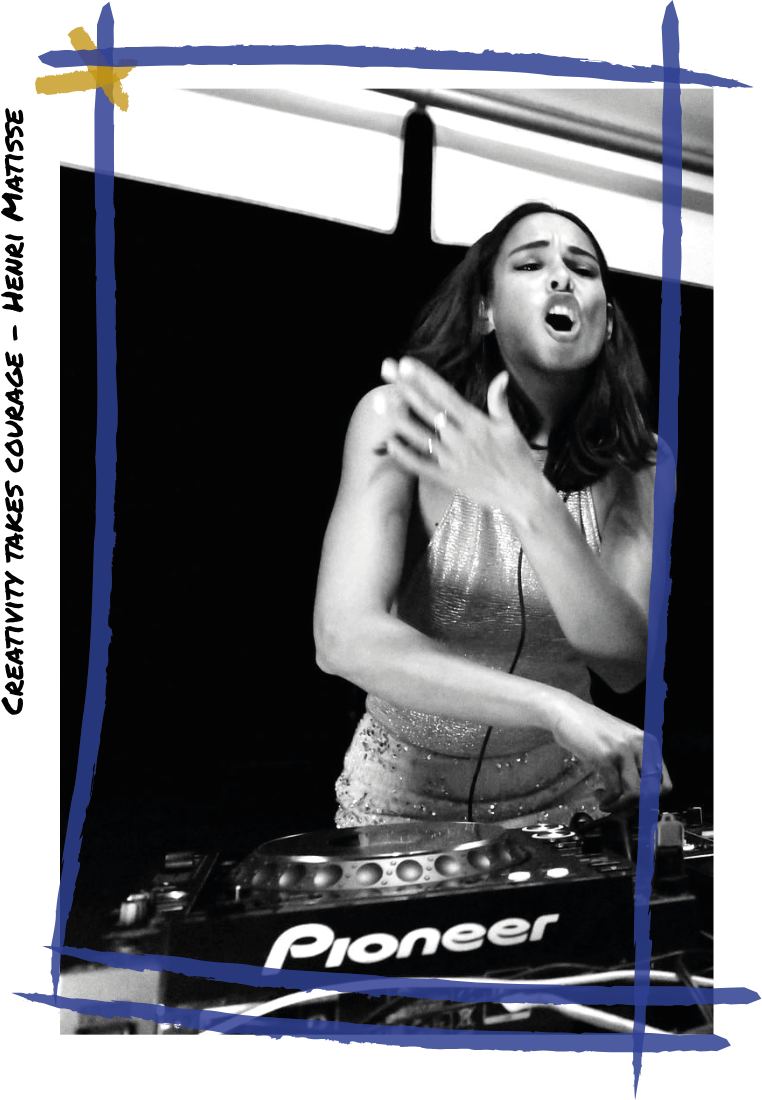 I’m always in for a new adventure and go with the flow. Enjoying everything that I do, even if it is doing your own administration. You just learn more about yourself and the world.